Sv. Filip i Jakov is a place known for former summer residences and gardens of noblemen from Zadar of which the one of Borelli family is today still famous. Yet in the 1950s it started turning into an interesting destination for many tourists.

Among other things it is very appealing because of a possibility to do various sports activities both on land and in the sea. It has a special appeal due to vicinity of the islands of Kornati to which there are organized excursions, and it is especially attractive for sailing enthusiasts.

Today’s old town centre developed in the 16th and for the most part in the 17th century. Upon entering the old town centre one can immediately notice a 17th century Kaštel (citadel) with engraved coat of arms of an abbot from Rogovo ifrom the 15th century. The church of Sv. Mihovil was mentioned already in the 16th century but was destroyed by Turks and thus in 1707 today’s church with a beautiful bell tower was erected. 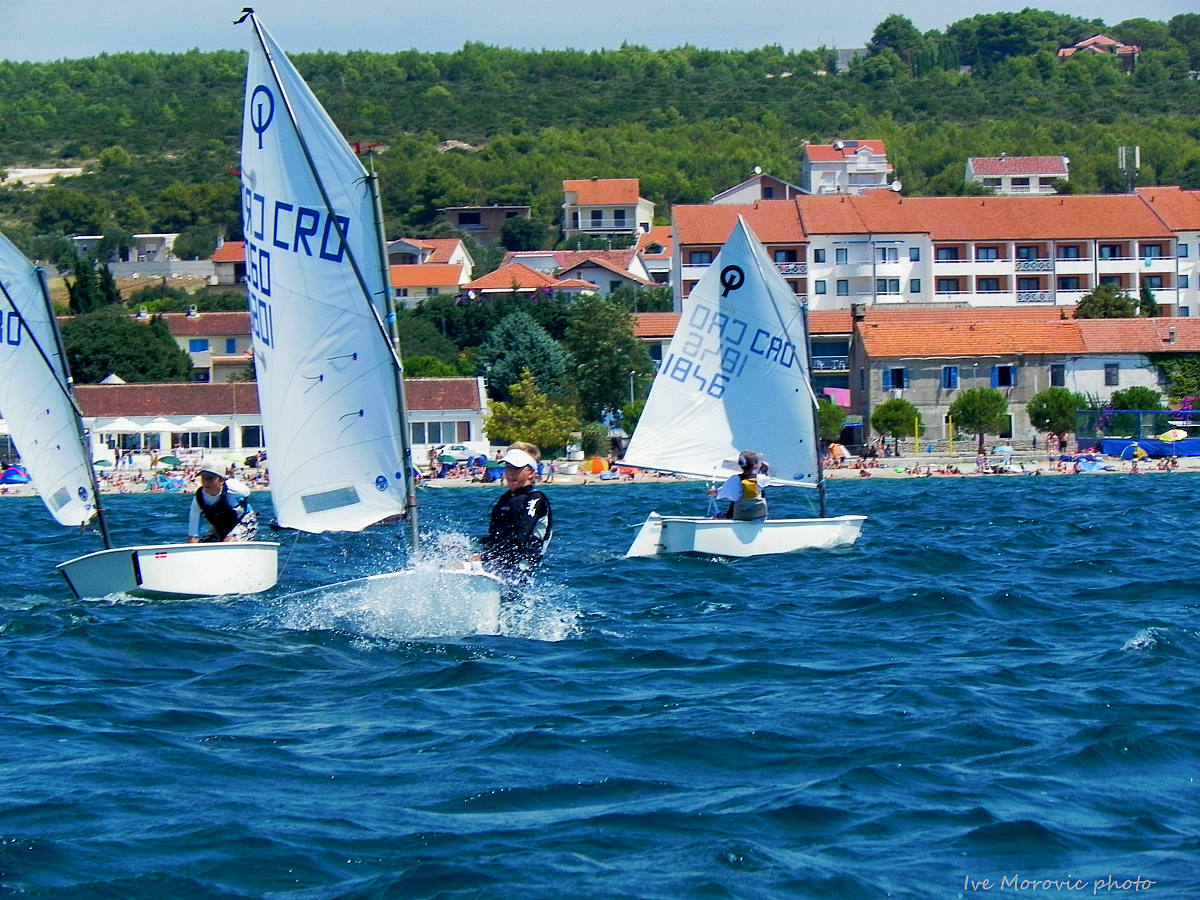 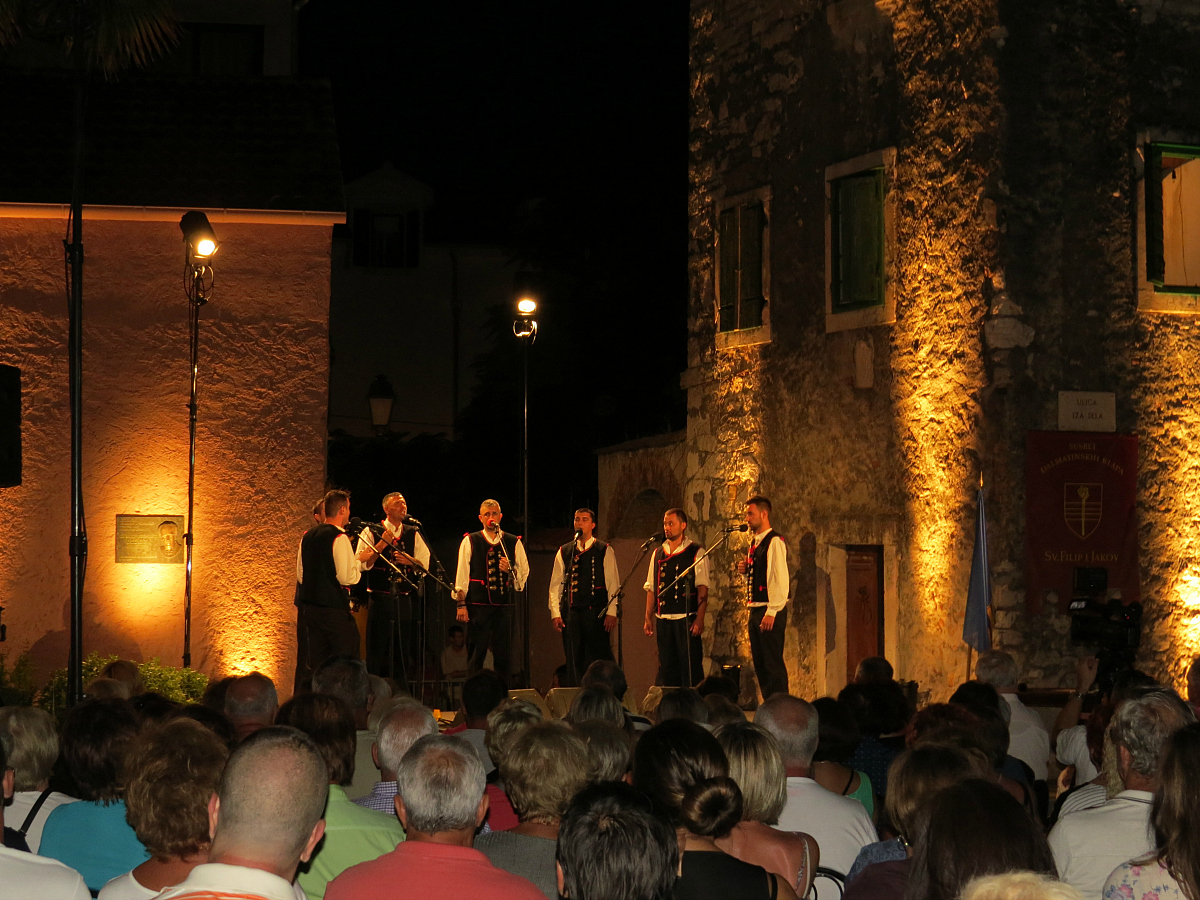 Sv. Filip i Jakov
In the centre of Turanj,  close to the beachMore info
Book now

Sv. Filip i Jakov
House Ela with 8apartments – ideal for groups who would like to share more apartamentMore info
Book now

Sv. Filip i Jakov, Sv. Filip i Jakov
Villa Maria is a newly built object, with a high standard of 4 *. It is located in Sv. Filip i Jakov More info
Book now
x
x
This website uses cookies. Cookies are used to personalize the content and ads, to provide social media features and analyze website traffic. More